Nothing can match our sheer style, comfort &
exceptional performance.

Driven by an unwavering desire to build the sexiest, safest, and most cost-effective amphibious light sport aircraft in the world, I have spent many years, countless hours, and considerable amounts of money turning that desire into a reality.

I wanted to build a plane that I would love to fly.

There were those who said we could never do it, not in the timeframe and with the weights we set out to achieve. But we pushed ahead, and although we’re still a few months away from feeling the wind beneath our wings, I am proud to say that we’re well on track.

Thanks to the dedication of all my colleagues that have had a hand in making this dream happen, today I can see the bright future that lies ahead for the Wave.

The LSA sector is in a very exciting stage at the moment and it is my hope that the Wave will provide yet another choice for discerning airplane buyers.

We will continue to keep you informed as we move closer and closer to certification. 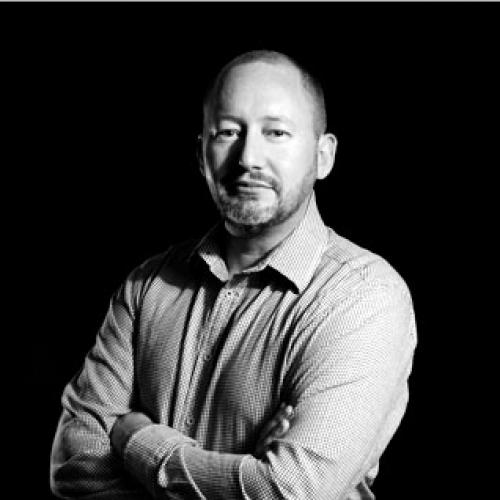 From ground to sky

The Wave™ is the culmination of years of ingenuity, tenacity, and good plain hard work.

From the outset, the intention was always to design an aircraft that felt at home on both land and sea. One that you could take almost anywhere you wanted to go - safely, fast and efficiently. The Wave™ is ground-breaking in a number of ways. It brings together well-known design techniques and technologies – making something truly new and exciting that stretches the boundaries so you can have more fun.

Aviation is in my blood

Having worked around aviation from a very early age, Paul was drawn to these fascinating flying machines. Always one who had an unwavering desire to figure out how "stuff" worked, he immersed himself in anything aircraft related.

But eventually the lure of entrepreneurship beckoned, resulting in the shift from sky to sea, designing and building market-leading boats.

"Aviation is not an easy industry to operate in; credibility and competence need to be earned". So Paul began by purchasing engineering equipment, and with the contacts he now had in the aviation industry, started designing and building aircraft components.

After several years as a designer and supplier to the aviation industry, Paul decided it was time to take the next leap into designing and building his own aircraft. Having already acquired high-level skills in boat building and aviation, it was only natural that he focused on amphibious aircraft. And despite the variety of amphibious aircraft already existing, he was confident he’d succeed – because what Paul was creating was unlike anything else.

It took many years for the Wave™ to make the transition from computer screen to aluminum and composite real-world parts.

The Wave™ is all about – safety, affordability, practicality and versatility all rolled into one elegant package.

It’s an aircraft that’s fun to fly and turns heads wherever you take it.